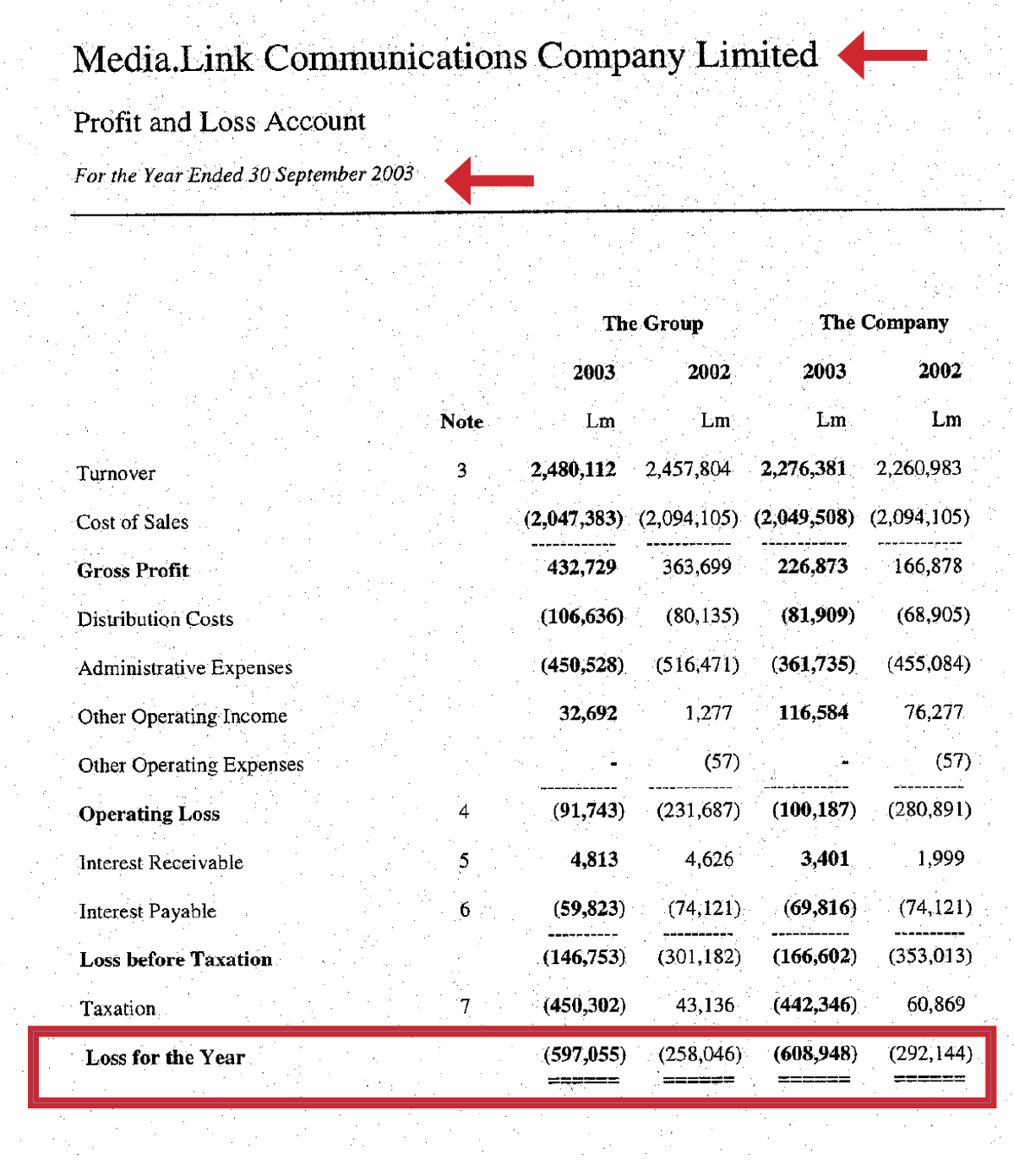 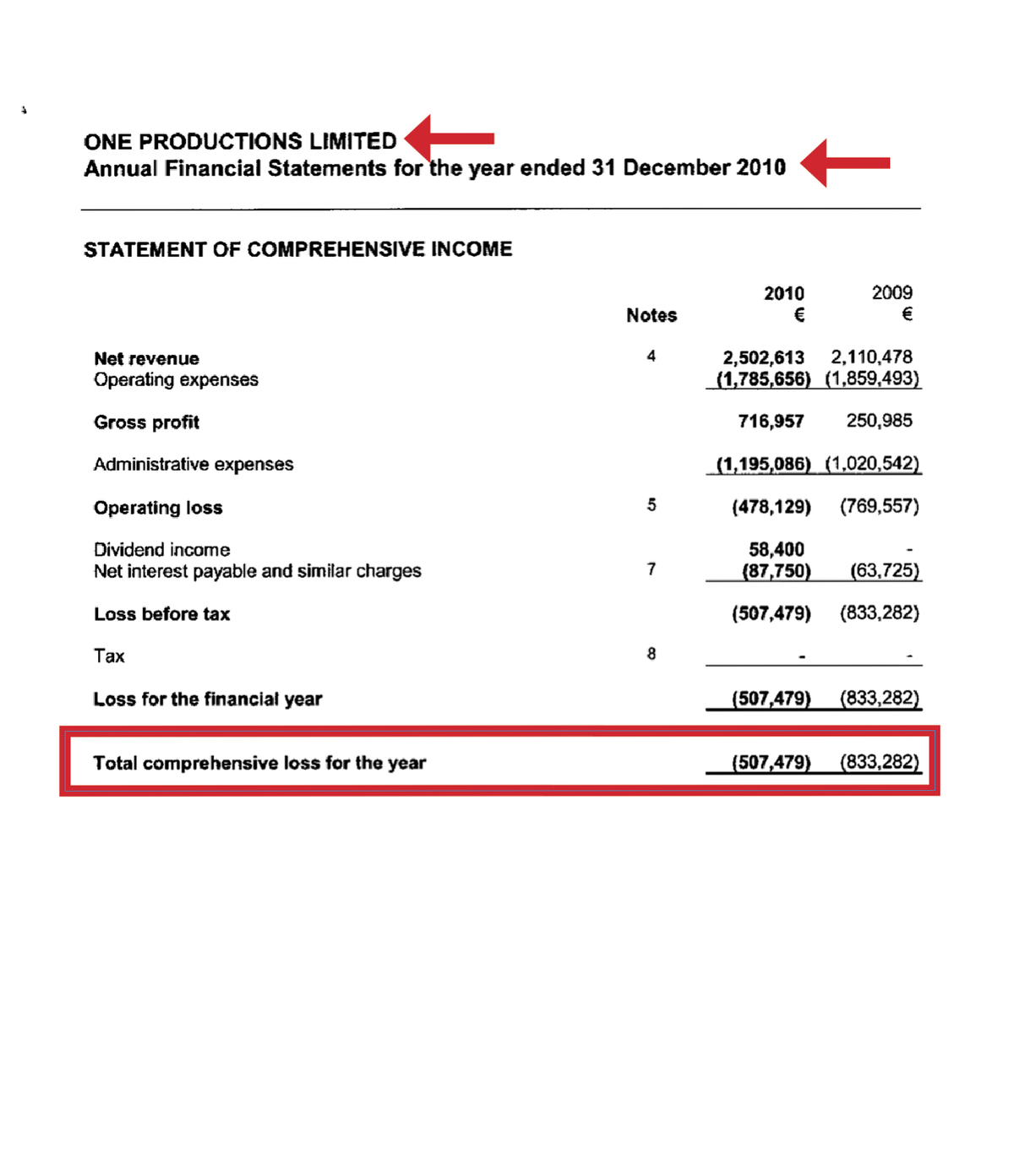 Julian Bonnici | News | No Comments
Malta’s two major political parties are defying the law obliging businesses to file audited accounts every year, with none of their companies publishing them in years. Lovin Malta has already… Julian Bonnici | News | No Comments
Yesterday afternoon, I decided to head down to Floriana to report on Repubblika’s protest after their first night camping in tents outside the police depot. What followed was a complete…